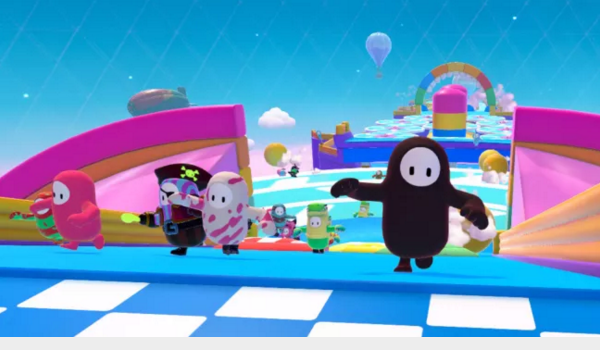 The cosmetic skins available in the Fall Guys item shop are on a constant daily rotation, and some can be purchased with kudos (earned simply by playing, or bought with real money) while others can only be bought with crowns, earned by winning matches or working through the season progress meter.

Fall Guys leaker @HypexFG has been datamining the game and uncovered two forthcoming skin sets. One, based on Chell from Portal, is apparently set to arrive in the in-game store on September 3 as a PC exclusive, with another based on Pedro the talking banana from skatemurder game My Friend Pedroon September 6.

Fall Guys already has skins from Valve games Team Fortress 2 and Half-Life (a Gordon Freeman outfit complete with headcrab was a preorder bonus), so a Portal skin seems likely, as does a skin from another Devolver-published game like My Friend Pedro. Seems legit.

Given what a hit Fall Guys has been—at the time of writing it’s still Steam’s top-selling game—it’s no surprise other brands want in on that sweet cosmetic action. Everyone from Konami to KFC has been pitching Fall Guys skins on social media in the hope they’ll be noticed.

Here’s our guide to running, jumping, diving, and shoving your way to victory in Fall Guys.