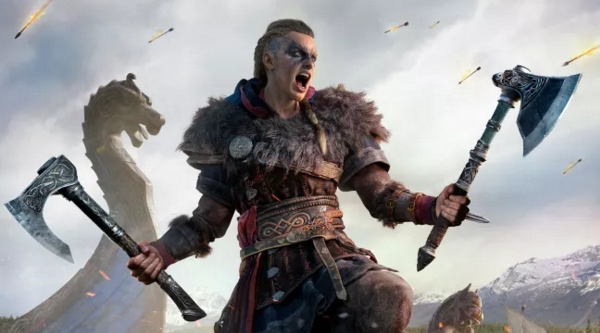 Ashraf Ismail, Assassin’s Creed Valhalla’s former creative director, has been fired by Ubisoft following an investigation apparently carried out by an external company.

In June, Ismail stepped down from the creative director role after he was accused of engaging in a sexual relationship with a fan and lying about his marital status. Streamer Matronedea came forward about their relationship onTwitter and explained that she was with him on and off for a year before she found out that he was married.

The publisher announced that it was launching an investigation into Ismail’s conduct, as well as several other Ubisoft executives who had been accused of abuse and misconduct, a few days later. In an internal email obtained byKotaku, Ubisoft told staff that his employment had been terminated yesterday, but didn’t offer more information.

“Following an investigation by an external firm, it was determined that Ashraf’s employment with Ubisoft had to be terminated,” read the email. “We cannot provide any details about this confidential investigation.”

Since Ubisoft started the investigations, several executives have been given the boot, while others have been allowed to slink away. Earlier in the month, VP of editorial and creative services Tommy François left the company, allegedly because he was fired, and in July Ubisoft announced that chief creative officer Serge Hascoët, the managing director of Ubisoft’s Canadian studios Yannis Mallat and global head of human resources Cécile Cornet had resigned.

Ubisoft CEO Yves Guillemot has promised a “structural shift” to tackle workplace abuse and the failure of human resources to to curb inappropriate behaviour, but shortly after that he dodged the blame and implied that he too was a victim because they “betrayed the trust” he placed in them.